Hello guys! Umm, today I'm going to make a blog post that discusses what I've done yesterday (and days before that). I'm planning to make blog posts like this (posts that are kind of like diary entries) whenever I feel like it.

Yesterday, I saw Debug's version get updated to version 31 so I checked it out. I asked some of the players there what was new and one of them said to me that there were A.I. Zombies in ThePort. I couldn't believe it when I first heard it, but then ThePort map was voted and I saw them. Their pathfinding was not very good. However, when a horde comes after you, it's quite hard to shake them off. 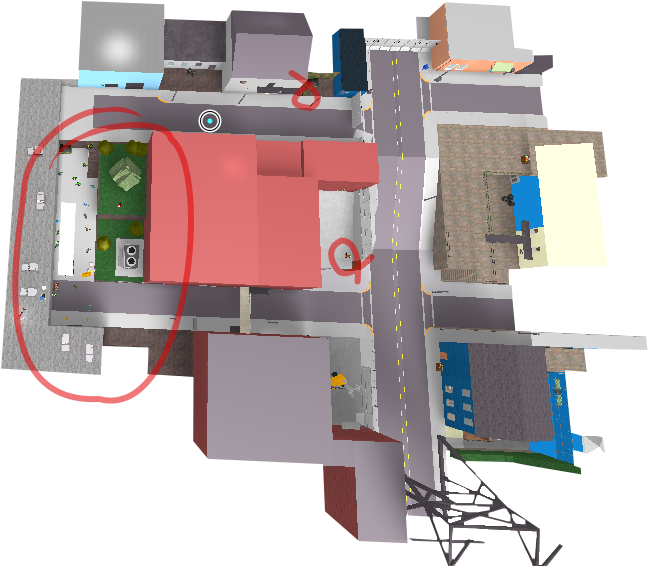 I apologize for the bad editing. I continued playing, and lots of things happened including Zih playing with us (and c4s being used at us).

It was fun playing debug. I kind of like A.I. zombies as additional help for player zombies, although I don't like their current pathfinding level capacity of them. And a few days before that, I had worked on the fan fiction. To be honest, I've barely written anything about it (although I have the plot idea on my head). I'd also worked on the cover of it. 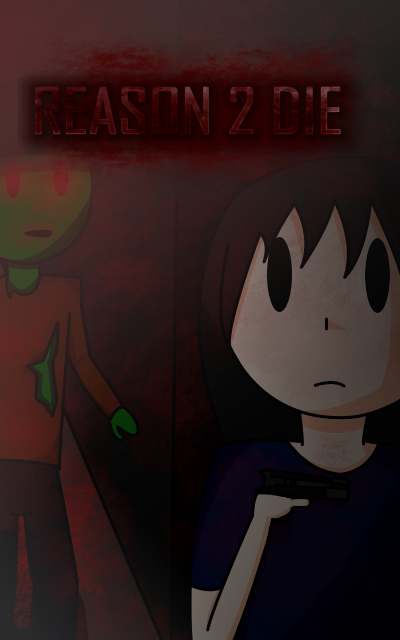 I had originally wanted to use a semi-realistic painting style but as I can't attempt to make a digital painting and make it look good, I quickly dismissed the idea. So then I decided on the cartoon style. At first, I wasn't sure if I would do it because I thought it wouldn't look scary enough, and that it wouldn't fit the logo (which is a redesigned version of the first one). But still, I had to at least try to and I'm quite happy with the results. A few effects here and there, and I finished it.

Retrieved from "https://r2d.fandom.com/wiki/User_blog:Chaelpuppett/Zombie_Apocalypse_Diary:_A.I.,_C4s_and_A_Cover?oldid=30370"
Community content is available under CC-BY-SA unless otherwise noted.