Usually gives one shot kill. Provides high accuracy with high damage, only for one bullet.

This is the only weapon that can boast perfect accuracy and high damage. If R2D also had range, this would probably beast that category. However, the mag size is almost non-existent and you need to reload at ammo table quite often.

In military and law enforcement terminology, a sniper rifle is a precision-rifle used to ensure more accurate placement of bullets at longer ranges than other small arms. It is a common misconception that any scoped rifle is a sniper rifle, and while certain long guns are more suited for the application than others, it is the act of using a weapon strategically as a sniper that designates it as such. A typical sniper rifle is built for optimal levels of accuracy, fitted with a telescopic sight and chambered for a military centerfire cartridge. The term is often used in the media to describe any type of accurized firearm fitted with a telescopic sight that is employed against human targets, although "sniping rifle" or "sniper's rifle" is the technically correct term for such a rifle. The military role of a sniper (a term derived from the snipe, a bird which was difficult to hunt and shoot) dates back to the turn of the 18th century, but the true sniper rifle is a much more recent development. Advances in technology, specifically that of telescopic sights and more accurate manufacturing, allowed armies to equip specially trained soldiers with rifles that enable them to deliver precise shots over greater distances than regular infantry weapons. The sniper rifle itself could be based on a standard rifle (It's hard to define a sniper rifle by the fire modes as some latest designed sniper rifles are semi-automatic fire, for example the M110); however, when fitted with a telescopic sight, it becomes a sniper rifle. 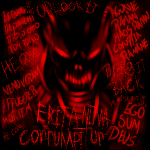 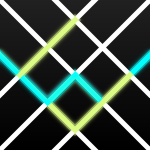 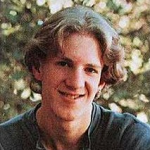