View source
watch 01:36
We're Getting Mutants in the MCU - The Loop
Do you like this video?
Play Sound

Reason 2 Die is a mobile and tablet compatible game. There are some advantages, and some drawbacks while using such devices. Special buttons are used to allow for the compatibility. 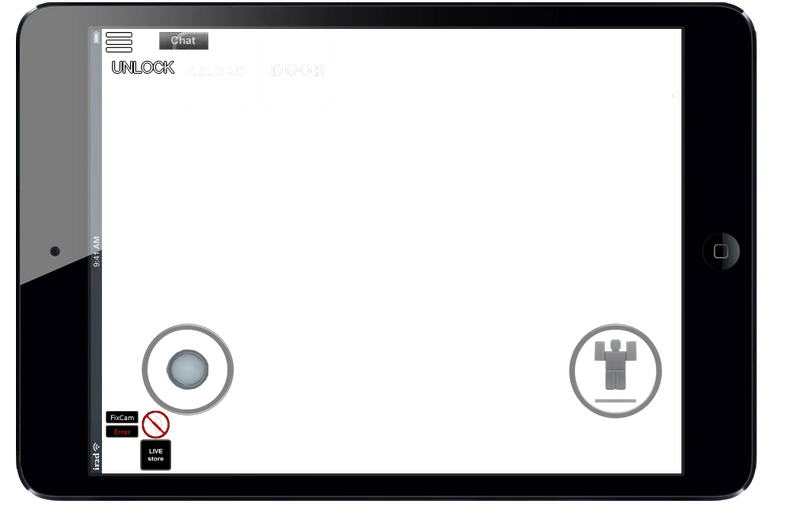 The unlock/lock button fixes your camera. Locking it means the general elevation will remain the same. You can still rotate it.

The reload button reloads your weapon. If you are at an ammo station, it will refill it. There was a time period where the reload and door buttons where in the top right corner.

The door button will open/close doors.

Use the analog to move around. Use the jump button to jump.

To fire/use item, tap the screen in the general area. 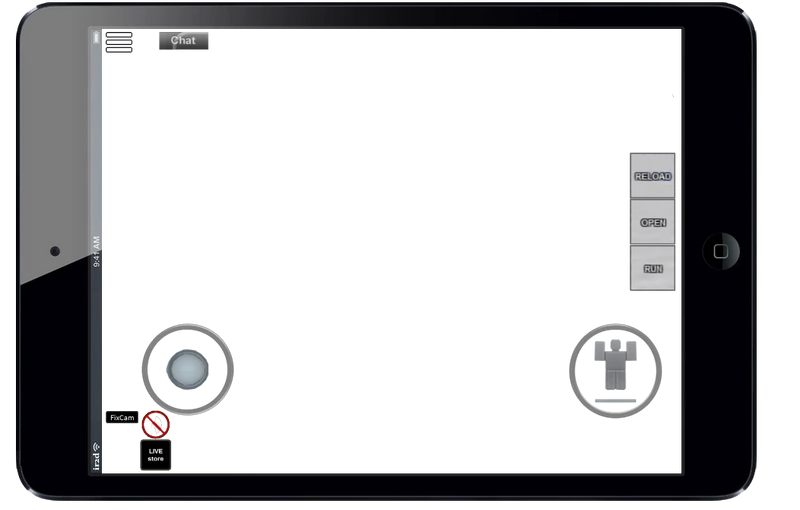 The buttons have become compressed and moved to the right hand side of the screen.

A run button has been added; previously, mobile users could not run.

As well as the new interface, specialised buttons for zombies, menus etc. have been added. Instead of the three buttons, there was an action button to use special abilities.

Community content is available under CC-BY-SA unless otherwise noted.
Advertisement